Sodium Oleate (NaC18H33O2) is an organic additive which is the sodium “salt” of oleic acid.

It comes as a powder of small, yellowish crystals that dissolve in water and alcohol.

– It is also used in the coating of waterproof fabrics.

– Sodium oleate is also used in the manufacture of industrial lubricants.

– And in the mining industry, as a floating agent for minerals.

ADC is a supplier of sodium oleate. 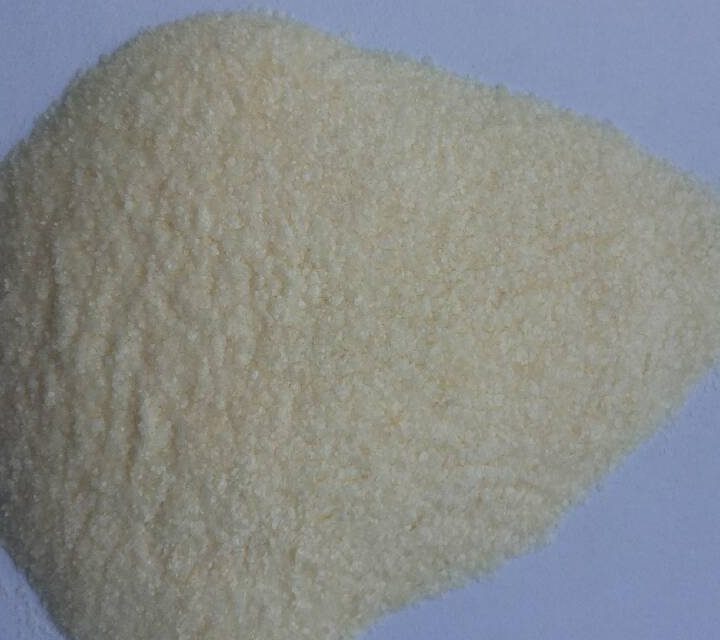 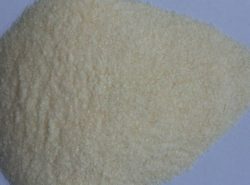 By continuing to browse, you accept the use of third-party services that may install cookies
More infoCookies OptionsAccept
Manage consent