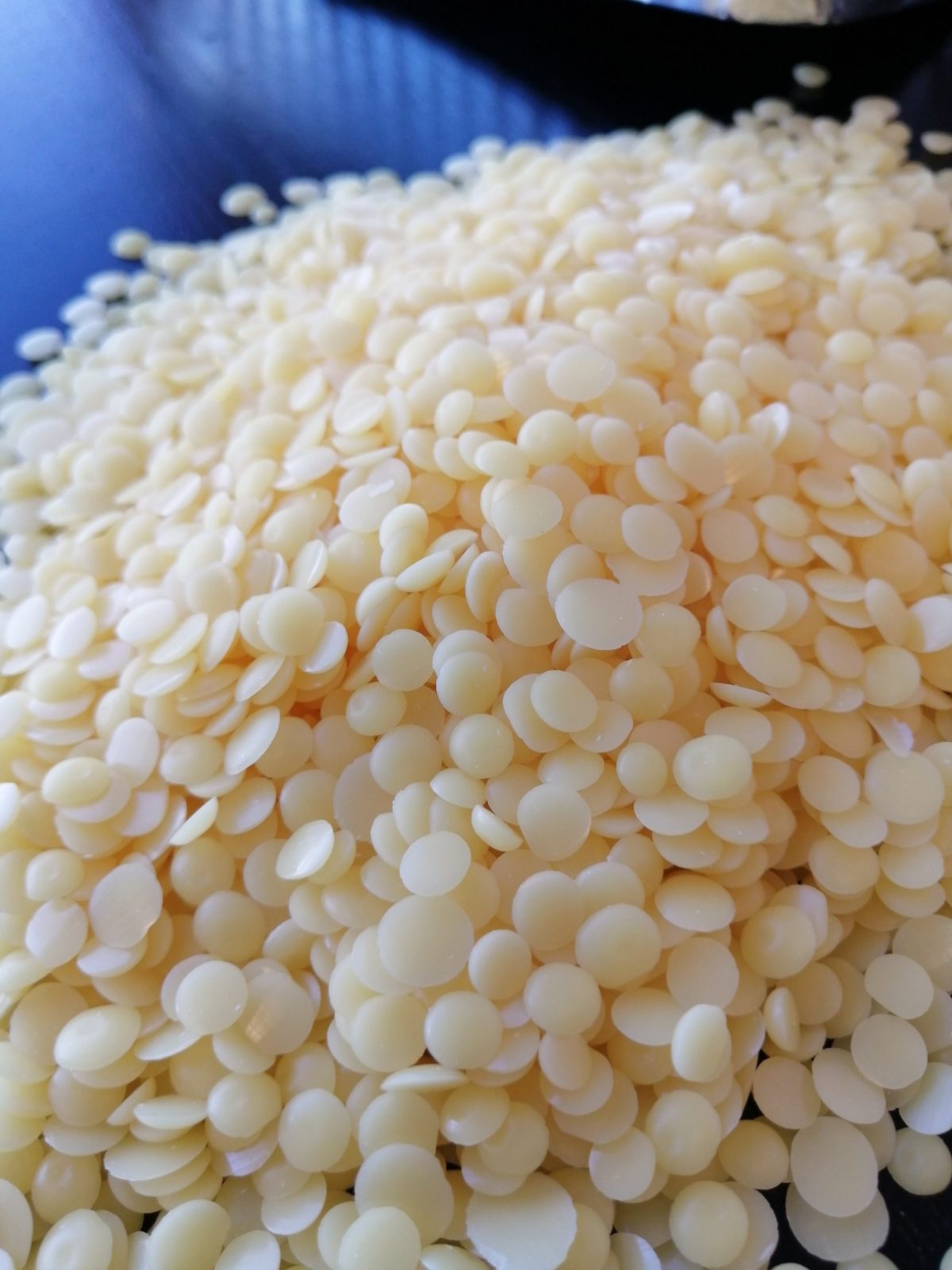 From the inedible shell that surrounds the grain of rice, it is possible to extract an oil, which when hydrogenated, is transformed into wax.

Rice bran wax is a cream-colored waxy solid varying from off-white to yellow-orange.

Melting point at around 78 ° C

Non-GMO wax, no additives and not tested on animals.

– Food industry: used in the coating of sweets

But it is also found in:

ADC is a supplier of rice bran waxes. Our references are as follows : 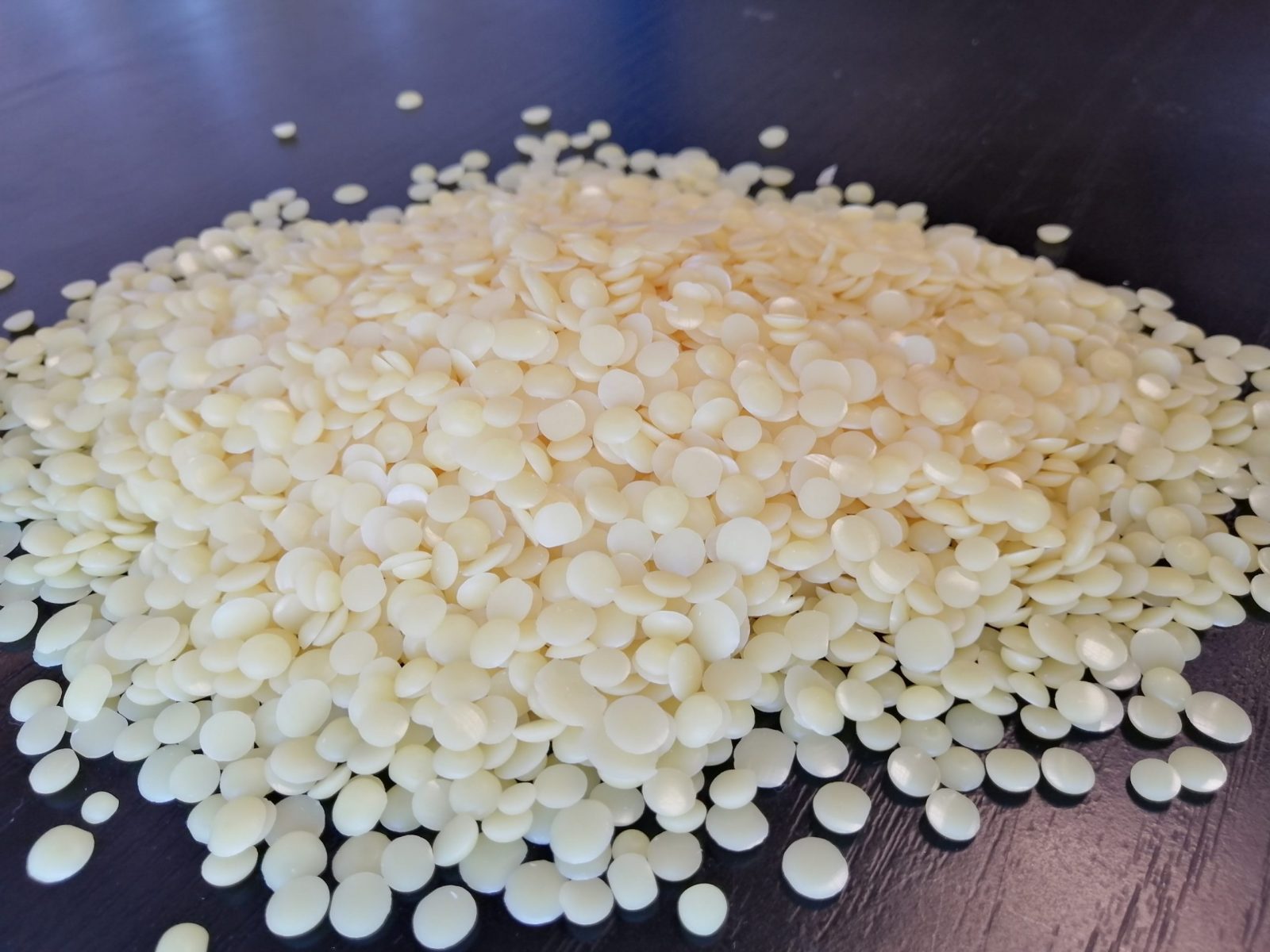