Sodium stearate (C18H35NaO2) is a vegetable additive : the sodium “salt” of stearin.

At room temperature, it is a white and fine powder which is one of the major components of soaps.

Anhydrous sodium stearate undergoes phase changes when heated. In particular, from 130 ° C it becomes translucent and flexible. After 200 ° C, it is partially transparent and becomes completely transparent from 265 ° C.

Sodium stearate is a substance used for its surfactant properties, that is to say that it reduces the surface tension of the products in which it is added and thus contributes to the uniform distribution of the product during its use.

– In the cosmetics industry, sodium stearate is used to stabilize and thicken mixtures of soaps, deodorants, skin or hair products and gives soaps their white, creamy foam.

– Sodium stearate is present in preparations intended for the chemical and pharmaceutical industry. It is found in many finished products like glue sticks.

– It is used as an excipient in galenic pharmacy for its properties: solubilizing, emulsifying, wetting or foaming.

– In the food industry, sodium stearate is an additive which acts as an emulsifier, stabilizer, thickener or even gelling agent. It is found in many products such as cake or ice cream mixes.

ADC is a supplier of vegetable sodium stearate. 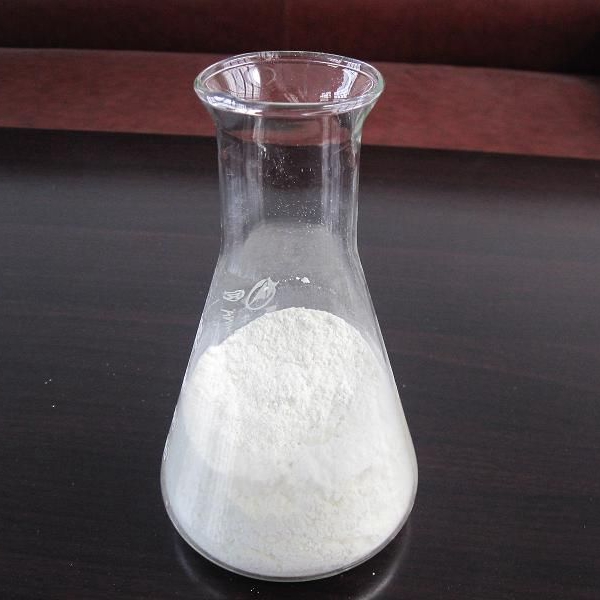